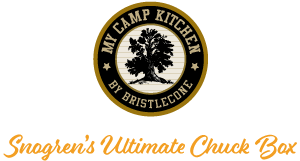 Are you affiliated with a Scouting organization? We offer specially priced Patrol Boxes for Scouts.

Just complete our form to gain access to our ordering page.

Free shipping in contiguous US

Every product in our store comes with free shipping when shipped to the contiguous United States.

If you are an international customer, please email us with your shipping address, and we will send you a shipping estimate. This may take up to two days.

Stay in the loop

Get cooking tips, stories, and news about products and events by signing up for our newsletter.

Archive for Last Child in the Woods

Books That Inspire: Last Child in the Woods and The Nature Principle

Posted by My Camp Kitchen // 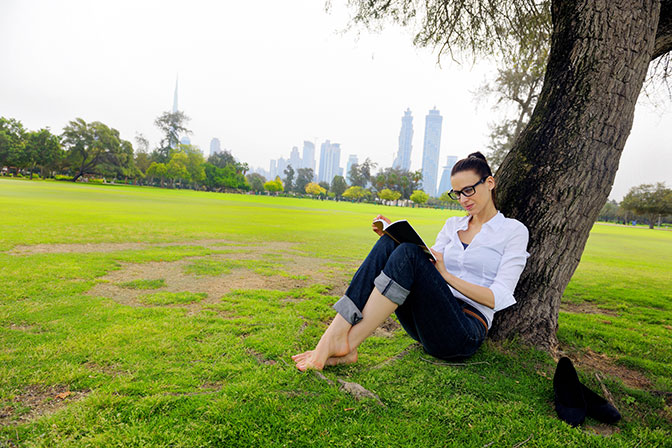 Last Child in the Woods

If you’ve never heard the term “nature deficit disorder” or the theory behind the phrase, you might want to read Last Child in the Woods. Written by Richard Louv in 2005, this powerful book sheds light on the physical and emotional effects experienced by children who spend too little time with nature and too much time with technology. Overall, this one of those books that inspire and completely change the way you think about outdoor activities.

Planning outdoor activities like camping isn’t just a good way for kids to stay active (although that’s also a great benefit). It’s also a way to improve both children’s and adult’s overall well-being. Last Child in the Woods presents developing research on this topic, and the book will make you eager to spend more time outdoors with your kids. Now is the perfect time to get outside since the weather is warming up!

Richard Louv isn’t just about causing a scare. He’s also about providing hope and solutions. In The Nature Principle—his follow-up book to Last Child in the Woods—Louv calls people to bring about a happier future. Louv inspires us to spend more time with nature by describing the ways it can boost creativity, happiness, and wellness. He also calls us create more sustainable solutions for businesses and communities.

Are you ready to make a change? Think about how you can incorporate nature more into daily life for you and your kids. Learn more about nature deficit disorder by reading these meaningful books.

Posted by My Camp Kitchen // 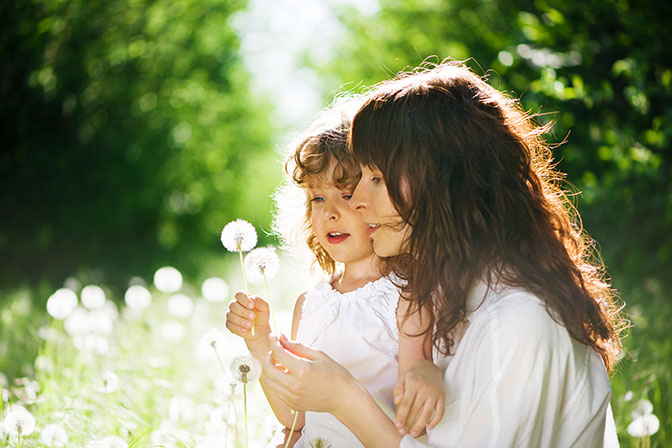 Richard Louv may not be a doctor or a psychologist, but that hasn’t stopped him from influencing the way we think about nature and our well-being. A journalist, Louv has conducted extensive research into our relationship with nature. Featured in his book Last Child in the Woods, the condition he calls “nature deficit disorder” has raised critical issues every parent should consider.

In case you haven’t heard of nature deficit disorder, the term refers to the mental and physical symptoms that can occur when kids don’t spend enough time outdoors. These symptoms include anxiety, depression, obesity, and attention deficit disorder (ADD). As you can probably guess, we at My Camp Kitchen believe in the positive effects of the great outdoors and are interested in Louv’s theories.

Louv’s thesis is more than just a theory, though. His books have started an international movement to bring kids and nature back together, and they have inspired campaigns across North America. He has won prestigious awards for his work, including the Audubon Medal given by the nonprofit environmental organization National Audubon Society. Louv has been featured on national TV shows such as ABC’s Good Morning America. With Louv gaining recognition, more parents are becoming aware of the damaging effects of spending too little time outdoors on their kids. We hope they will be compelled to take action.

So what’s the solution for nature deficit disorder? According to Richard Louv, it’s more time spent outdoors. In his latest book, The Nature Principle, Louv discusses his hopes for the future and challenges readers to rethink their relationship with nature.

Want to find out more about our products or speak directly with us? No, problem! Fill out our Contact form or call us:

We look forward to hearing from you!

We are so pleased with the custom table [designed to fit in our Teardrop trailer]! When my husband opened it and put it together, he said he wanted to use it as a standing desk in his office!! I am just so pleased to have such a beautifully designed and high-quality camp kitchen! I value these qualities in my NON-camping life … so it was wonderful to find that you were making something like this as most of the camping stuff out there is just awful!!! It has also been a great pleasure to work with you all. Thank you for all that you do!

Wow! Awesome! Really Cool! That’s the impression I have with The Outdoorsman. Very well-constructed, and I think it will work perfectly for our Scouting needs. Easy to set up and surprisingly light. Thanks so much.

You make an awesome product! … Arrived home today to My Camp Kitchen waiting on my porch. Couldn’t wait to open it up and see the new improvements. I could not be happier!! The new legs are fantastic!! And having the extensions be able to stay with the box and not have to tote separate is just the ticket. We just placed our three kids’ names in a hat and drew the lucky winner of our old unit. Our oldest daughter won and promised to share with the other two and keep it in the family always. Thanks again for making a great quality product that we can be proud to pass on.

I love cooking with My Camp Kitchen. I have all that I need right there. Cooking outdoors is much more enjoyable than in our trailer.

Everything worked just great. You can see how much I have stored in the box—literally everything I need for cooking/preparation of food. The couple I went camping with were really taken with the unit—thought it was the greatest thing since sliced bread!

We love our Camp Kitchens! Our old patrol boxes were built from plans. They were very heavy, and the legs were hard to assemble. Our Camp Kitchens were easy and fun for a group of Scouts to put together. The instructions were easy to follow, and the parts were well-organized. Everything fit together perfectly. The Camp Kitchens are well-designed and much easier for our Scouts to carry. All of our necessities fit neatly inside. In addition, set-up is easy when we arrive at camp. Thanks, My Camp Kitchen!

For a beautiful cooking experience, the artfulness and craftsmanship of the Summit WOWS. It feeds the soul.

First of all, let me say I LOVE what I see and hear from your products. We are a Scouter family with two boys 13 and 11 active in our LDS Scout troop and a secondary traditional troop here in the San Francisco Bay Area.

My Camp Kitchen was the central spot for all the food and drink as everyone found it to be a great camping asset. It was at a comfortable height for preparation, and all the tools I needed were right there in easy reach. My Camp Kitchen is a wonderful product that I will continue to enjoy and tell everyone about.

Just finished putting together your kit, and I really enjoyed the project.

Nothing competes with camping. There is no remote-control camping. So when you get a kid out there making a fire, prepping foil dinners, roasting marshmallows, playing silly campfire games, and walking around in the dark with a flashlight, he is thrilled in a way that cannot be duplicated by technology. Go, Dad!!!!

I just received my Mini Chef last Friday, and it’s terrific. And it was like Christmas finding the extras inside! A really nice touch. Thank you.

I want to tell you how delighted I am with the camp kitchen. We went camping this past weekend and found cooking to be easy and storing the gear convenient. Thank you also for the towels, coffee filters, and wine glasses. We used these as well. I will recommend this unit to everyone I know who camps.

The Camp Kitchen is just absolutely perfect and fits exactly how we wanted it to in our four-wheel pop-up camper. It is really well-thought-out, and I’m SO glad I didn’t try to build a DIY as I was previously planning. You have put a lot of camping experience into every little detail. And it is built for an air drop! It’s funny how excited my wife and I are about The Outdoorsman kitchen box, considering we have tens of thousands of dollars tied up in all sorts of technical outdoor gear. Your camp kitchen is truly worth every penny. Congrats on a classic.

We are enjoying our [custom tailgater] bar—getting so many compliments and looks! It is great.… Thank you!!